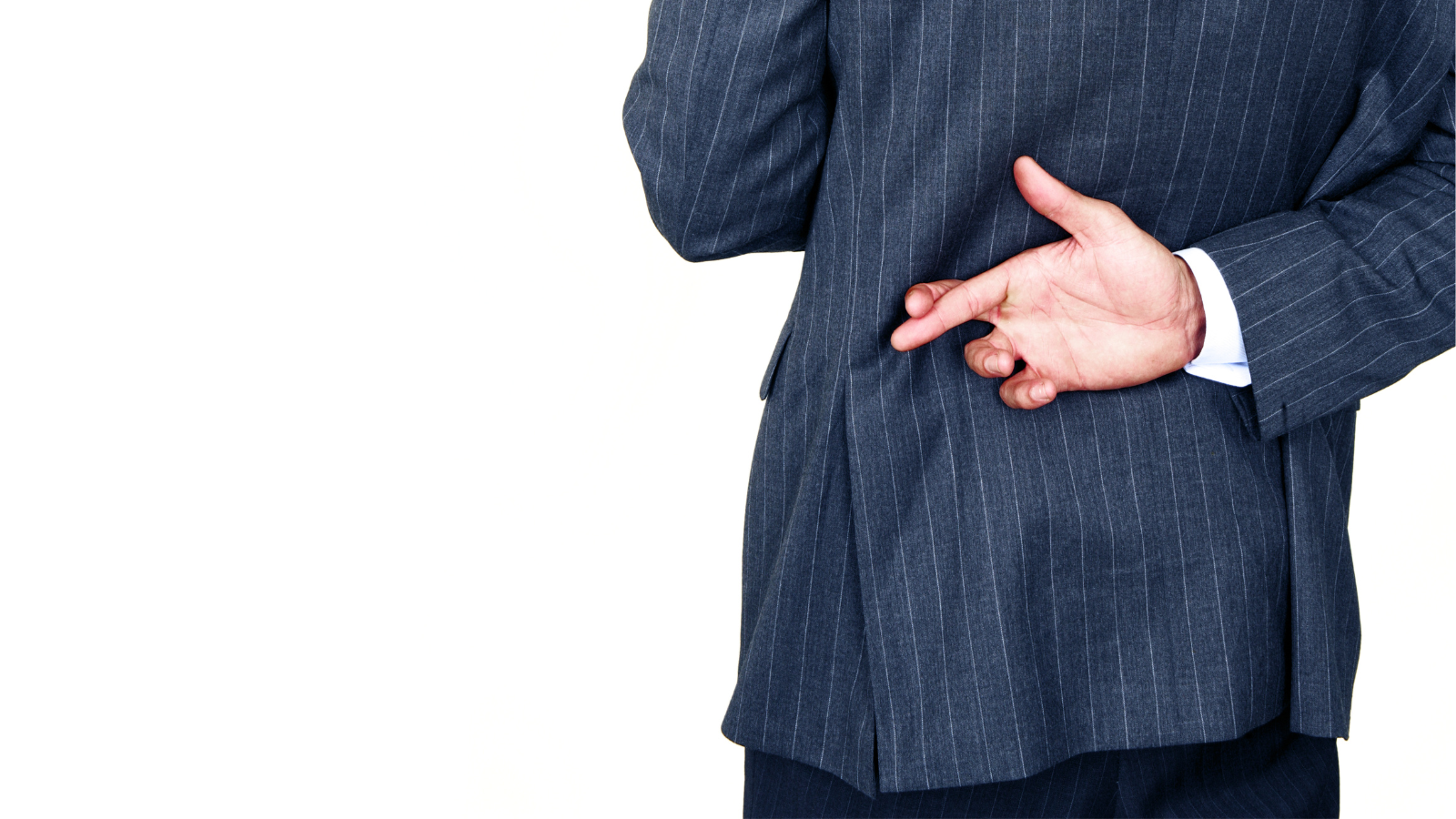 Vienna/Amsterdam, 25 January 2023 – After conducting an investigation into CO2 compensation claims in the airline industry, the Netherlands Authority for Consumers and Markets (ACM) accused Ryanair of using misleading sustainability claims. Statements such as ‚Fly greener to […]‘ might give the wrong impression that consumers can fly ‘green’ with Ryanair. Also, claims suggested that offsetting emissions would lead to sustainable flights. “Telling consumers and politicians that flying is green is simply a lie. We therefore welcome this initiative to restrict aviation’s greenwashing”, declares Magdalena Heuwieser, spokesperson of the Stay Grounded network.

Edwin van Houten, Director of ACM’s Consumer Department, explains: “Businesses must be honest and clear about the sustainability claims they make. Even with CO2-compensation schemes, flying remains a highly polluting way of travelling. Airlines may offer CO2 compensation schemes, but they cannot give the impression that CO2 compensation will make flying sustainable.” Ryanair has since implemented three changes to its website.

Eric Stam, a lecturer at the Rotterdam Airport College and Dutch member of Stay Grounded says: „ACM’s announcement is quite significant. If more national consumer authorities scrutinize sustainability claims of airlines and coordinate with each other to denounce them, airlines and airports have to be more cautious in what they promise their customers and politicians.“ Eric Stam had asked the ACM two years ago to intervene in the aviation industry’s carbon offsetting claims.

However, Ryanair still calls itself the „greenest and cleanest airline in Europe„. This claim remains questionable, since it is premised on future plans, like reaching „net-zero carbon emissions by 2050“ or using „12,5% sustainable aviation fuel by 2030“. „For decades, the aviation industry has missed its proclaimed green targets. Why would promises now be any different?„, asks Magdalena Heuwieser. In 2020, Ryanair already had an advert banned by the UK Advertising Standards Authority (ASA) for using outdated information claiming it was the UK’s lowest emission airline.

„Aviation’s climate plans are a flightpath towards climate breakdown. Adopting climate targets with no binding commitments is like building an aeroplane without wings. Reducing flights wherever possible is the easiest solution. The industry wants to avoid effective demand control which is why it is very creative in its communication about how sustainable it could be,“ explains Magdalena Heuwieser.

A 2016 study reported that technology myths represent barriers to implementing effective climate policy for aviation. Following this report, a 2021 study investigated how 37 airlines communicate about carbon offsetting, finding that over 44% of these airlines’ green claims indeed mislead consumers—while for some airlines, such as Air Canada and Swiss Airlines, the number goes up to 100%. Equally troubling, a 2022 report from the UK charity Possible described that the aviation industry missed all but one of the climate and emissions targets it set for itself between 2000 and 2021.

For Stay Grounded and other environmental organisations, several of the technologies, fuel subsidies and offsets proposed by the aviation industry are false solutions. “Many of them don’t only distract from real solutions, but actually create new problems,” explains Magdalena Heuwieser, pointing to several fact sheets that investigate aviation’s so-called green efforts. A new joint investigation by The Guardian, Die Zeit and SourceMaterial, likewise revealed that the forest carbon offsets approved by the world’s leading provider Verra and used by big corporations including United Airlines and Air France are largely worthless and could make global heating worse.

Ryanair‘s long-term climate strategy hinges on carbon offsetting, which is supposed to reduce overall emissions by 24%. Their offsetting programmes include the distribution of energy-efficient cookstoves in Uganda by First Climate or Improved Kitchen Regimes in Malawi. “It would be necessary to investigate each of these offset projects, which would most likely unveil how most of them do not really lead to emissions reductions. On top of that, it is hypocritical to pay people in Uganda to use energy efficient cooking stoves so that we can continue flying with a good conscience and airlines can continue to profit,” concludes Magdalena Heuwieser.

Ryanair is not the only airline the ACM wants to tackle over greenwashing, as several further investigations into airlines are currently ongoing. Similarly, the Dutch organisation Fossielvrij NL is taking action against KLM airlines. The climate activists have started a lawsuit because of KLM’s misleading advertisements suggesting that we are “already well on our way towards sustainable aviation“.

Stay Grounded is a global network representing more than 200 member organisations campaigning for a reduction of air traffic and a climate-just mobility system, including local and national airport and climate campaign groups.